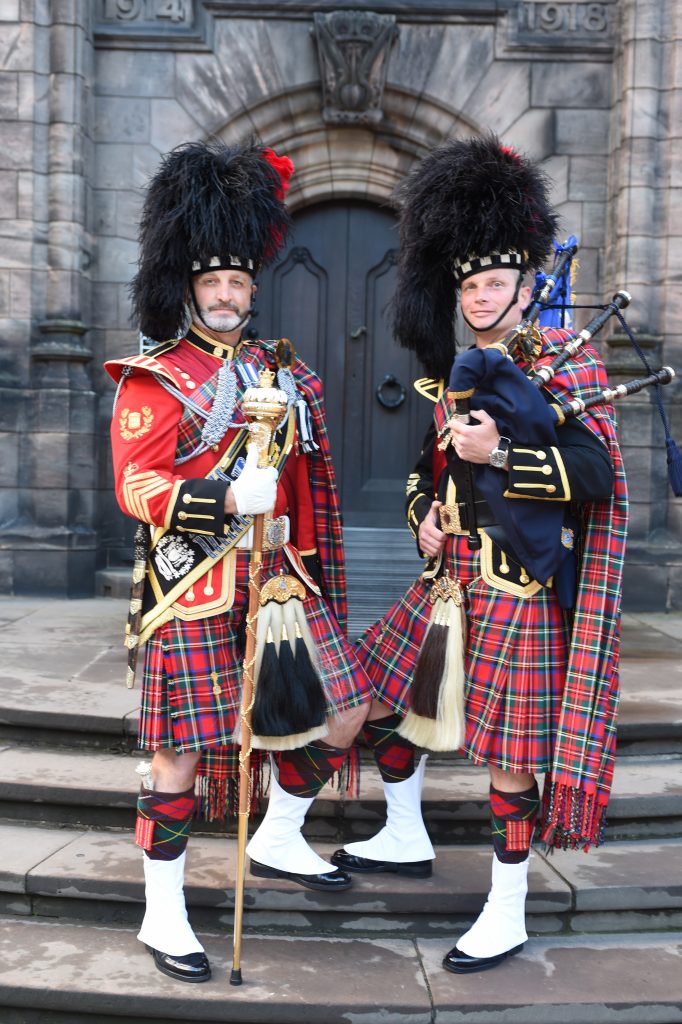 The Vancouver Police Pipe Band has spent the last 105 years entertaining people around the globe, while at the same time acting as ambassadors for their country, province and city. As the world’s oldest, continuous serving Police Pipe Band and official band of the City of Vancouver, with a regional population in excess of 2.5 million people, they are continually called upon to play for charity and community events, visiting royalty, heads of state and celebrities.

In January 2014, the Mayor awarded Vancouver’s highest honour to the men and women of the Band – the Freedom of the City Award. The Band’s centenary peaked in June of 2014 when they travelled to England to play for the changing of the guard, at both Buckingham Palace and Windsor Castle. This was the first time in the 300-year history of the iconic, internationally recognized ceremony that a non–military band was granted the honour.