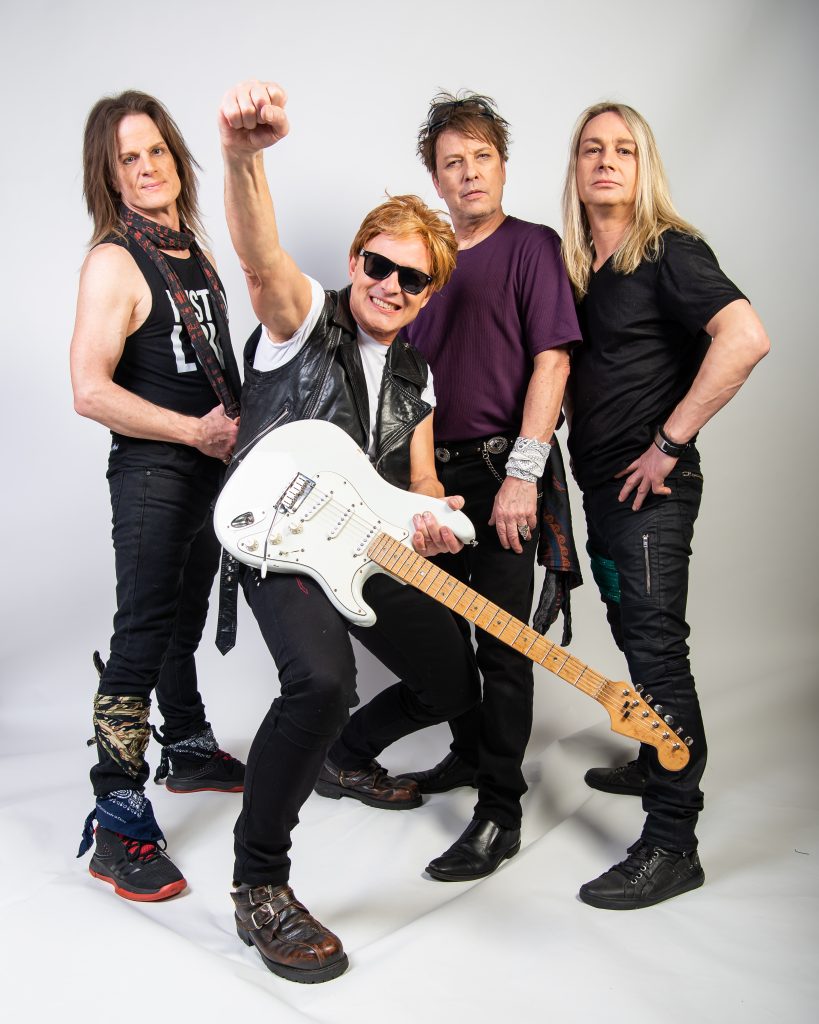 Bryan Adams is a singer, songwriter, guitar player, producer and photographer. His most famous album “Reckless”, came out in 1984 and now local tribute band “Reckless” are set to hit the Zoomershow Main Stage with all of Bryan Adams’ most famous songs in a one-time-only concert. Hear all the sing-along hits made famous by the North Vancouver-raised rocker like, Run to You, Cuts Like a Knife, Somebody, Heaven, It’s Only Love, Back to You, Summer of 69 and many more.

“We’re excited to play for our home-town crowd,” said singer/guitarist Sherman Friesen, who does the best “Bryan Adams” around as bandleader of one of Canada’s only tributes to Adams.

“OMG, this band gave us their all!” exclaimed fan Shelley Goerzen on Facebook after Reckless played the Chilliwack Fair over the summer. One of the best days of my life. I will wake up the neighbours any day with Sherman and the band!”