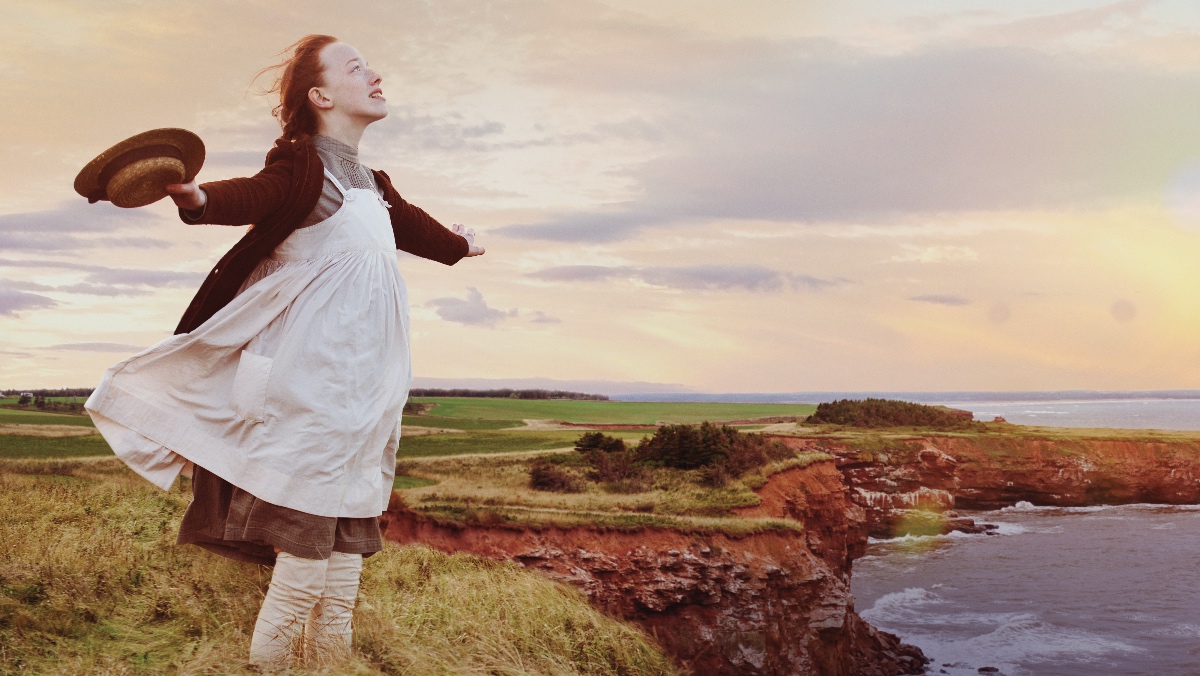 Get ready to venture back to Green Gables once again! Anne with an E, the newest TV adaptation of Lucy Maud Montgomery’s cherished and quintessential Canadian coming-of-age story, Anne of Green Gables, leads our heartwarming Saturday afternoon line up on VisionTV, Saturdays at 1pm ET. 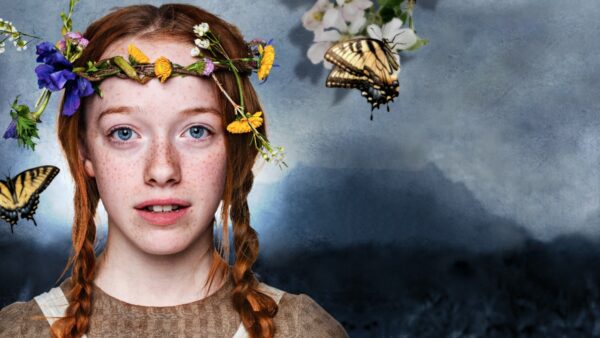 A CBC and Netflix co-production that originally premiered in 2017, Anne with an E was met with high praise from fans and applauded for taking a more dramatic approach to Anne Shirley’s story, highlighting some darker aspects of the time period explored in the novels. By giving Anne with an E the opportunity to confront slavery, Indigenous issues, sexism and abuse, the show carries important messages while also maintaining the joyful and wondrous nature of the original work. Previously airing on VisionTV, the original Anne of the Green Gables TV adaptation and Road to Avonlea featured ZoomerMedia’s own Marilyn Lightstone as Anne’s teacher Miss Stacy. 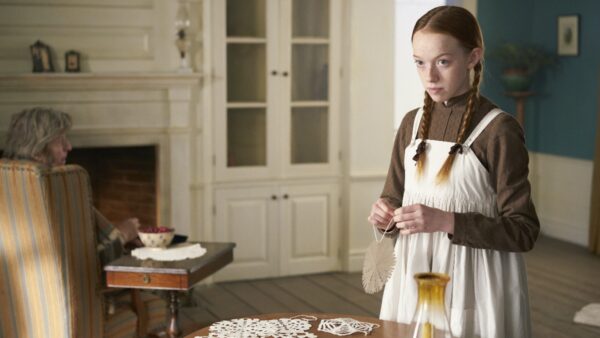 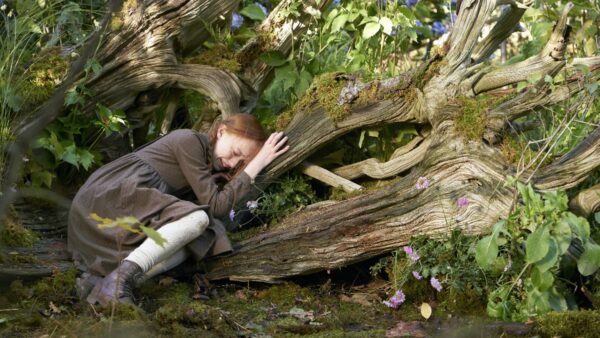 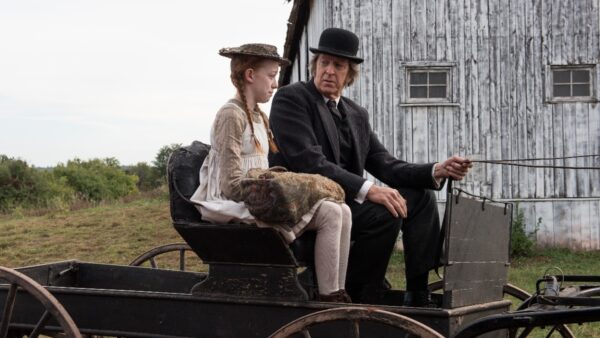 Leading this year’s Canadian Screen Awards’ with 17 nominations along with the hugely popular Schitt’s Creek, fans were shocked by news of the series’ abrupt cancellation last year. “My heart is heavy but I am so proud of this show,” said series creator Moira Walley-Beckett. “I am grateful and humbled by this experience and I truly feel blessed to have had the opportunity to share this beautiful, meaningful story with all of you, my kindred spirits. I know you have loved this series as much as I have and I thank you for that forever and a day.” 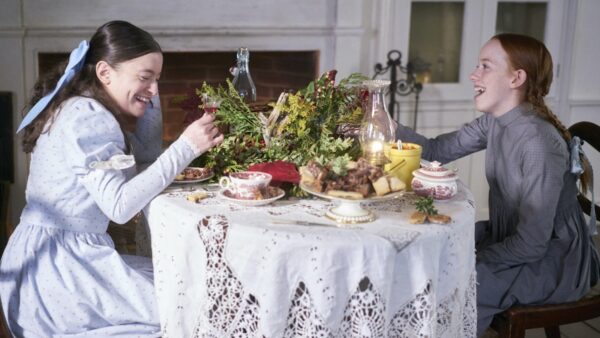 Fans immediately rallied together to fight for the show’s renewal and organized an online campaign to save it, with a change.org petition reaching over 300,000 signatures and the social media hashtag #RenewAnnewithanE being used one million times.

A series plein air featuring a show that has been dear to my heart i have started and finished watching this quarantine (Thank you @dollicandy for recommending this) 🌿👒💚🧡 . Anne is so precious, this show is so precious!!! Ms. @amybethmcnulty and the rest of the cast did a spectacular job @netflix please renew this great series!! 😭🙏🙏 . #renewannewithane #annewithane #art #visdev #visualdevelopment #concept #conceptart #sketch #study #nature #pleinair #characterdesign #painting

“As hard as it is to face letting go of things we love … there is just no way to revive Anne with an E anywhere at this point. It will not happen,” said Walley-Beckett in a post on instagram. “So now we need to love all that exists of it and hold onto the joy and hope and wonder the show brought to all of us who worked on it, and all of you who watched it.”

Visit our Drama shows page for the full line up of Saturday shows and movies on VisionTV!