Poldark Wraps Up with an Epic and Emotional Final Season 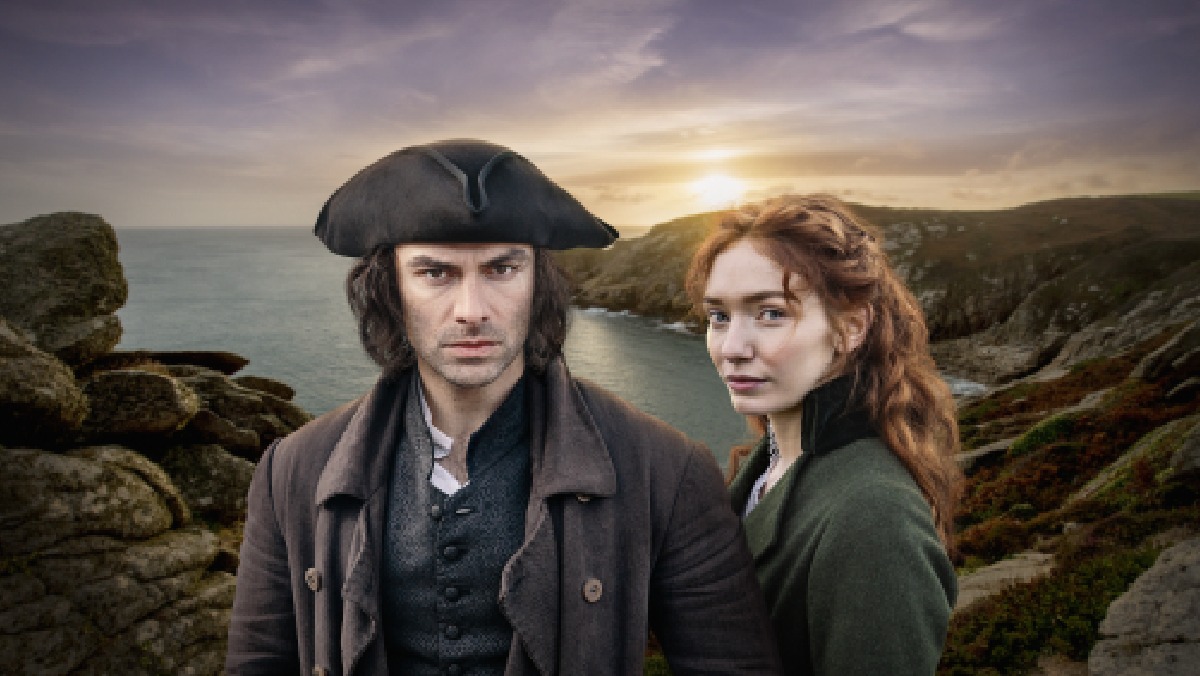 After the journey of a lifetime, our beloved Poldark is sadly coming to an end with the upcoming fifth and final season. While it’s difficult to say goodbye to these characters we’ve loved, hated, and rooted for so intensely over the years, the last 8 episodes of this fantastic story are sure to deliver the deeply satisfying conclusion we’ve all been waiting for. 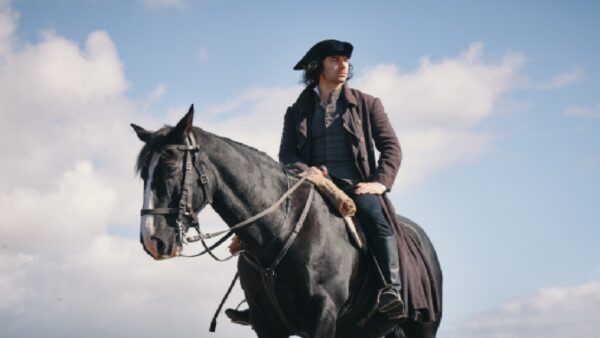 At the start of the season, we find ourselves in a new century with the promise of a hopeful future, but the past casts a long shadow over Cornwall. Following the death of Elizabeth, Ross Poldark (Aidan Turner) resolves to put Westminster behind him and spend more time with the people he loves. However, when an old friend needs help, Ross is compelled to challenge the establishment and question his own loyalties to king and country. As the Enyses (Luke Norris and Gabriella Wilde) rally to join the cause, Demelza (Eleanor Tomlinson) must contend with dangers close to home, while George (Jack Farthing) courts corrupt powers whose influence spans the Empire. 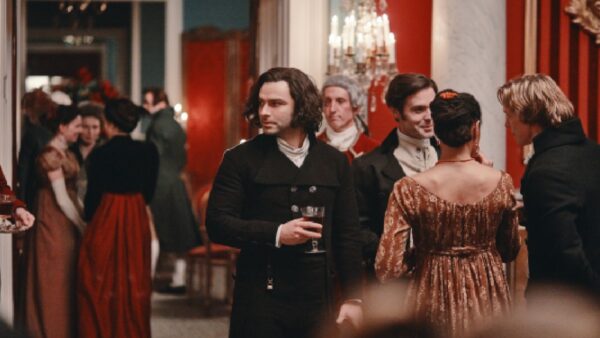 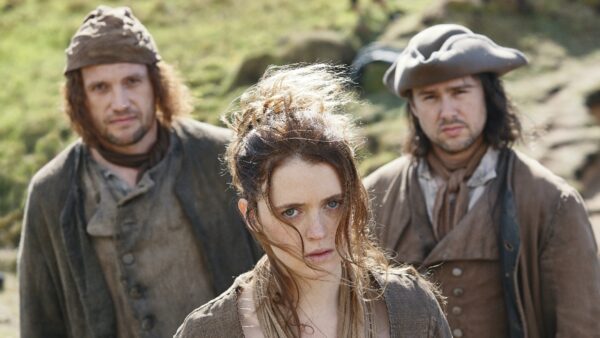 “There is a lot going on this series; there is an influx of exciting new characters, there’s a lot of tension,” says Aidan Turner. “There is a great pace to the show this year that feels different and overall it feels slightly more grown up. That is something I believe people have loved about Poldark, that it does change every series and there are always new and interesting characters that alter the feel of the show. Ross is a dynamic character; he is not the same person year after year.” 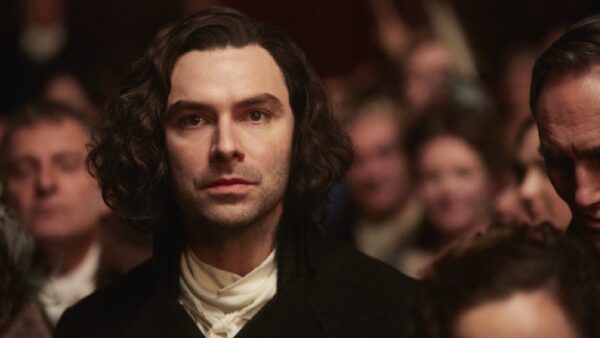 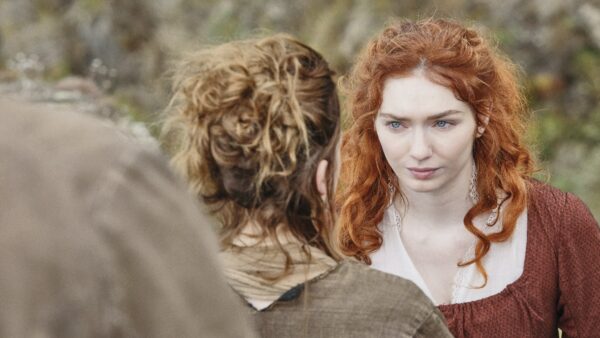 “Ross and Demelza’s relationship is a very modern one and I believe that is why people have loved them as a couple, because they are relatable,” says Eleanor Tomlinson. “I love Aidan; we have a very fun relationship. We work very differently which actually works really well when we are filming and is part of the reason we have such great chemistry on screen. We are fiery with each other, staying true to our characters and I will really miss working alongside him. He has been a huge part of my life and a great friend.’

Life is ‘beachy’ when #PoldarkPBS is back on our screens. Join us again on Sunday at 9/8c on @masterpiecepbs for more!

What a pleasure it was to film on those stunning Cornish coastlines. Here are some unseen shots from behind-the-scenes of #PoldarkPBS Join us on @MasterpiecePBS this Sunday at 9/8c for the second episode.