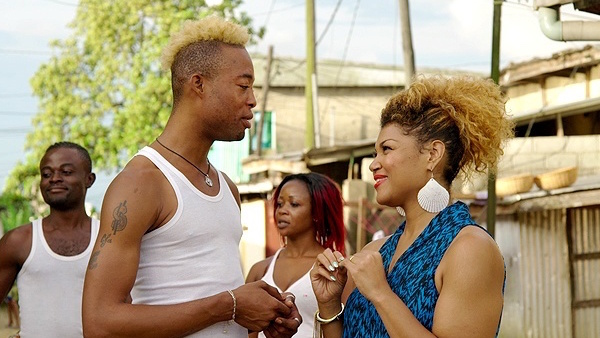 This Black History Month, VisionTV is proud to share an encore presentation of the award-winning music documentary, “Songs of Freedom with Measha Brueggergosman.”

In this Canadian Screen Award-winning music documentary series, Brueggergosman brings viewers on her quest to learn more about her family’s storied lineage, which stretches from Cameroon, Africa to Canada’s Maritimes. What’s more, the acclaimed soprano performs her favourite freedom songs, pieces of music that “emerged from Africa via the slave trade to America, then to Canada via the United Empire Loyalist migration and the Underground Railroad.”

VisionTV will be airing “Songs of Freedom” in a four-episode version that’ll run Fridays from February 3-24 at 10pm ET/7pm PT.

To get you in the mood for the fourth episode of “Songs of Freedom,” Brueggergosman tells us about the Bassa tribe’s Assiko dance and what it was like for her to learn it. 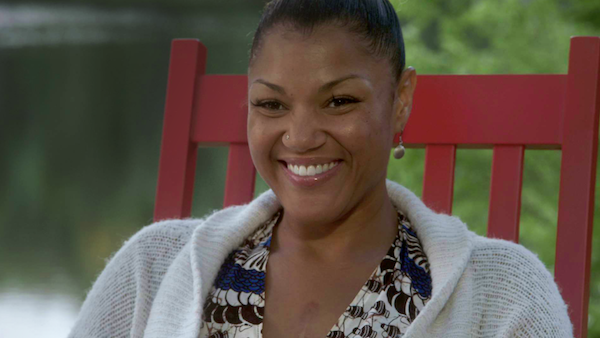 Measha Brueggergosman: You can’t come to Africa and not expected to engage in some kind of musical or dance activity. The Assiko dance is the Bassa tribe’s own dance and it is very popular in Cameroonian culture. You can liken an Assiko to square dancing but instead of a caller you have a guitar playing specific rhythms and melodies that indicate what steps you are supposed to be doing. Communication between the dancers and the guitar is very important. Sometimes the guitar tells the dancers what to do and sometimes the dancers perform movements that encourages the guitar to respond. It’s a very collaborative process that can go on for hours.

The Assiko is a sassy, sassy dance, but, from personal experience, I can tell you that it is terribly difficult. Your arm is supposed to be doing something while your shoulders does something else. Everything is moving. Your face is doing something, your chest is doing something and of course your hips should be working magic. There is a tremendous amount of hip isolation, which is not my forte, but when given the opportunity I am very much willing to try. 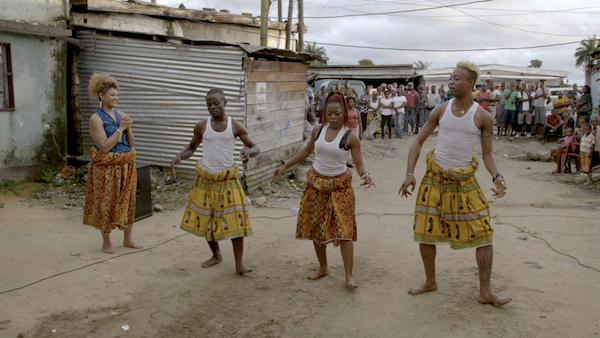 The Assiko dancers I am surrounded by are so good. All four of them are professional athletes. Raoul, the main dancer, is an incredible teacher. He attempts to teach me a couple of steps before I go out so I will not humiliate myself. I can sense his empathy for me, and as soon as he sees my limitations he is very kind in breaking things down and doing things a little slower. I am motivated by a desire to pay homage to this culture to which I have been newly christened.

I pull out as much from myself as I possibly can, because I want the people in my Bassa neighbourhood to know that even though I don’t have the technique, I definitely have enthusiasm and a certain fearlessness. One thing that I find comforting about learning to dance the Assiko in the Bassa community is that it’s easy to give over to a spirit of sweet abandon and fearlessness and just try a dance that you’ve never tried before with your North American body.

For me the most magical part is when they start leaving trails in the sand. The dancers are sliding through the sand and leaving trails, all while gyrating their hips. It’s crazy. I sweat now just thinking about it. 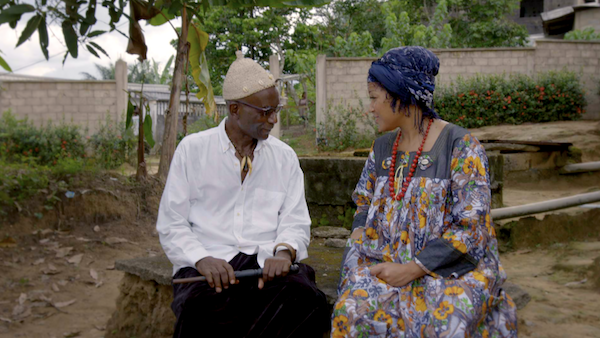