Charting a Musical and Spiritual Journey with 'Songs of Freedom' 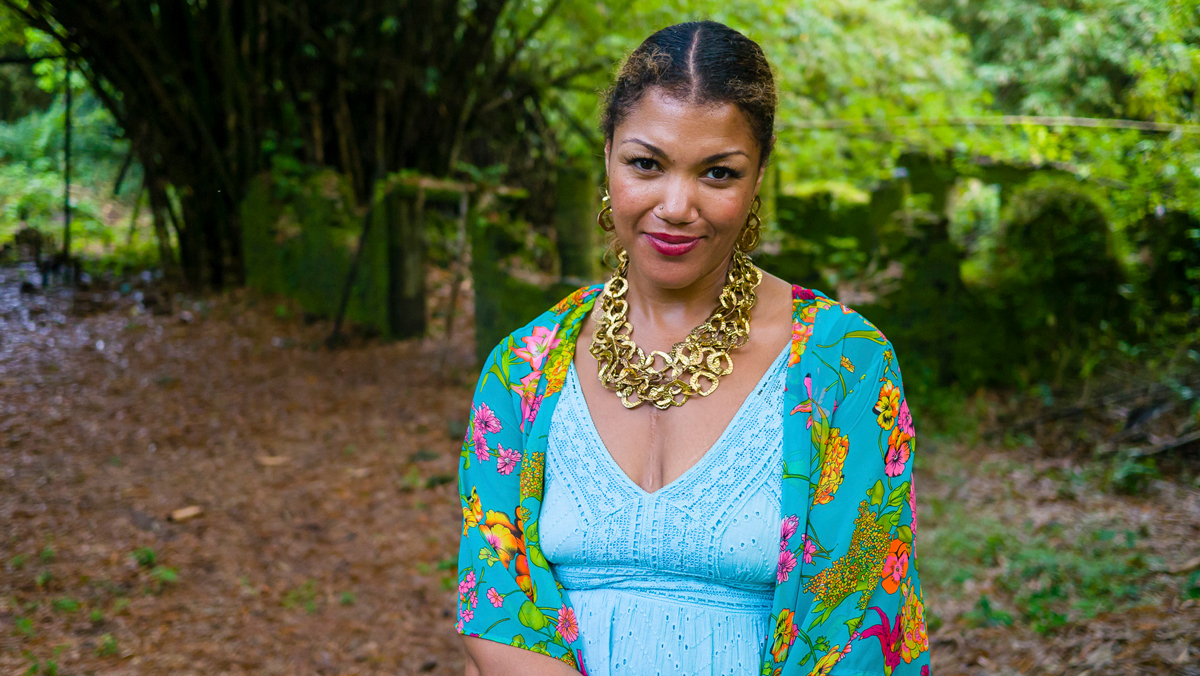 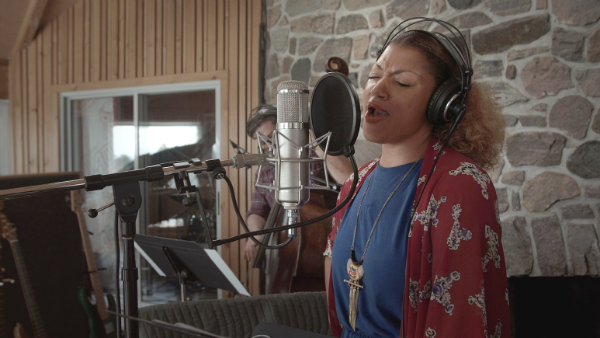 This February, VisionTV is set to mark Black History Month with four weeks of programming that celebrates the powerful cultural legacy of spiritual music in North America. At the heart of that effort is the Canadian award-winning music documentary series Songs of Freedom, featuring the moving vocals and magnetic personality of world-renowned Canadian soprano, Measha Brueggergosman, on Fridays, 3, 10, 17 & 24 at 10pm ET/7pm PT.

Produced by the multi-award winning Canadian production company Rhombus Media and directed by Barbara Willis Sweete, the documentary charts a spiritual journey that mirrors the historical path that Measha’s family took, from their historical homeland in Cameroon, to the point where they escaped slavery in North America and forged new lives as free citizens in what would become Canada.

Rife with in-depth information and personal stories, the series offers a detailed look, not only at Measha’s own journey, family history and art, but also at the historical context from which this resonant and soulful musical tradition grew. These spirituals form the heart of the series, providing so much more than a soundtrack to its proceedings, but rather a vivid and stirring window into a tumultuous and often tragic period. Though shaped by struggle and often mournful in tone, it is also a music of resilience and faith, with a captivating history of its own.

“I feel like the more I delve into the spiritual tradition, the more I realize how rich it is,” Measha says. “It’s very moving, because people can relate to hardship. People can relate, whether it’s their specific history or not, to that sense of needing to be free.”

Just as Songs of Freedom recognizes the context of the songs’ origins, and subtleties of their meanings, it also reveals the generally unseen she and musical director Aaron Davis put into producing their modern iterations. Measha’s performances combine intensely powerful solo performances with her band to spirit-moving collaborations with intriguing artists and groups such as Sanzy Viany in Cameroon and back home in the Maritimes with the Nova Scotia Mass Choir conducted by Marko Simmonds. Behind the scenes access to the arrangement, collaborative, and recording processes captures the emotional highs and lows that come along with the musicians’ efforts to both honour and reimagine the songs – something that Measha admits often goes unnoticed.

SONGS OF FREEDOM SNEAK PEEK: GO DOWN MOSES IN CAMEROON

That energy is palpable throughout, whether Measha is standing on the shores of Nova Scotia, where the first free Gosmans made their home, or trading verses with church choirs in Douala, Cameroon. Through her stories, and those of her community members and musical collaborators, Songs of Freedom is a multi-faceted look at a dark and chaotic time in history. And yet, their words, revelations and, of course, music, also inspire hope.

“We need to have faith that all will be as it should be, and that there will be an ultimate reckoning, whether we get to see it or not,” Measha says, drawing a comforting conclusion during her travels. “I think you have to live your life with that truth at the core of who you are.”

SONGS OF FREEDOM SNEAK PEEK: THE BOOK OF NEGROES